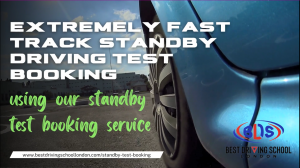 Not for the faint-hearted!

The student and the Instructor select what is called a "trigger date". This is communicated to the client manager at BDS London.

The "trigger date" is the date at which stage the student will be ready, sufficiently prepared, and able to do a driving test at extremely short notice.

Normally, these types of driving tests are booked 2 to 3 working days before their occurrence. In extreme circumstances, they may be available on the following day. Therefore, the student and participating driving instructor will ensure that the student is ready and available to take the test on the "trigger date".

The reason that we are making this process available is because often the DVSA get extremely short notice cancellations and test availability and unless the student has been prepared to take a standby test these tests cannot be utilised.

As is our usual practice when a standby test becomes available we will offer it to the student and/or instructor with the caveat that it can be rejected if it is unsuitable. It is also important to note that if a standby test has been offered and there is no express and clear acceptance within the very limited time period (12 to 13 minutes) the standby test will not be booked as it cannot be cancelled once it has been booked.

Where do Standby Tests Originate?

Learner drivers sometimes cancel tests due to unforeseen circumstances.
When this is done on extremely short notice these tests become available and are offered by the DVSA, on the condition that when they are booked they cannot be cancelled or moved.

These short-notice tests are normally 3 working days or less away.  In cases such as these BDS London classifies them as Standby Tests.

BDS often arranges with the students and instructors to book a Standby Test for the learner driver. The instructor gets the student ready on the premise that when a standby test pops up on the DVSA system it can be booked.

Most importantly, these types of tests cannot be changed or cancelled. Therefore once the booking commitment has been finalised, with the student or instructor, there is no test fee refund.

How the Standby Test Works

The Client and the Instructor involved deciding whether they will be or are ready to do a test on a specific date (the "trigger date").

The lead for the Standby test confirmation may be the student or the instructor. Meaning that the lead is responsible for checking that the other party in the test booking is agreeable to the acceptance of the Standby Test offered. The student and instructor must set the "trigger date".

The lead (instructor or student) will inform us when they will be ready ("trigger date") for BDS London to make the Standby Test booking.

Please ensure you fully understand the implications of how this procedure works.

Make a deposit payment of £200.00 for this extremely Fast Track Booking service.

Set the date ("trigger date") at which you will be ready for the Standby Test Booking. This is normally 2 to 3 days before the date on which you want the test to take place.
If the student does not have an instructor for the test we can normally arrange a short notice instructor who is aware of our standby test procedures, but this isn’t always possible.

When one of the BDS London client managers finds your Standby Test the client is offered the test. It is the client's prerogative to confirm that they accept or reject the test.

There is normally no more than 13 mins for the client to make the decision as to whether they accept or reject the Standby Test offered. If no confirmation is forthcoming from the client within the time then the BDS London Client manager will release the test back onto the DVSA system. (The test cannot be booked without acceptance/confirmation) 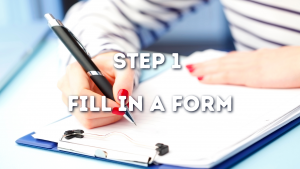 Step 1. Fill in our quick and easy form here 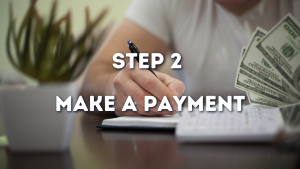 Step 2. Make a deposit payment of £200.00 for this extremely Fast Track Booking service. Once you have submitted your form it will redirect you to the payment page 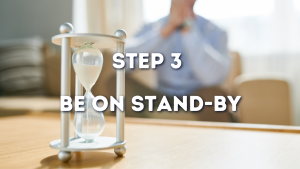 Step 3. Keep your Mobile with you at all times as one of our client managers can contact you at anytime to inform you of the fast track test that is available 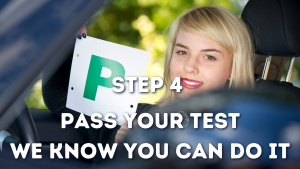 Step 4. Now that you have your test booked, go and PASS your test, we know you can do it!

The fee for the Standby Test is £200.00, which is a guaranteed service, subject to the terms as laid out here.  This is based on the booking for a normal weekday practical test, currently charged at £62 by the DVLA. (Standby Tesst are not applicable to Extended or Special Requirements tests due to the additional DVLA requirements)

When subscribing for a Standby Test, the client warrants that

These DVSA cancellation Standby Tests can only be booked if the client has agreed to the test offered by one of BDS London's client managers or test bookers and a £200 deposit for that test booking has already been received by BDS London.

If no Standby Test is offered in the window set by the client, then the £200.00 is fully refundable.

If three tests were offered to, but not accepted by, the client, only the DVSA test cost is refundable.

A Standby Test can only be booked after receipt of the deposit of £200 by BDSL from the client.

If a driving instructor has been arranged by BDSL to complete lessons with the client and or take him or her to the test for a Standby Test accepted by the client. The client will be liable for the hours allocated for use of the instructor’s car for the test day, whether or not the client does the test so booked.

If you wish to unsubscribe from this list or need help in any other way please just go to our contact page and leave us a comment there.